Turning an annual race into a year-round running community 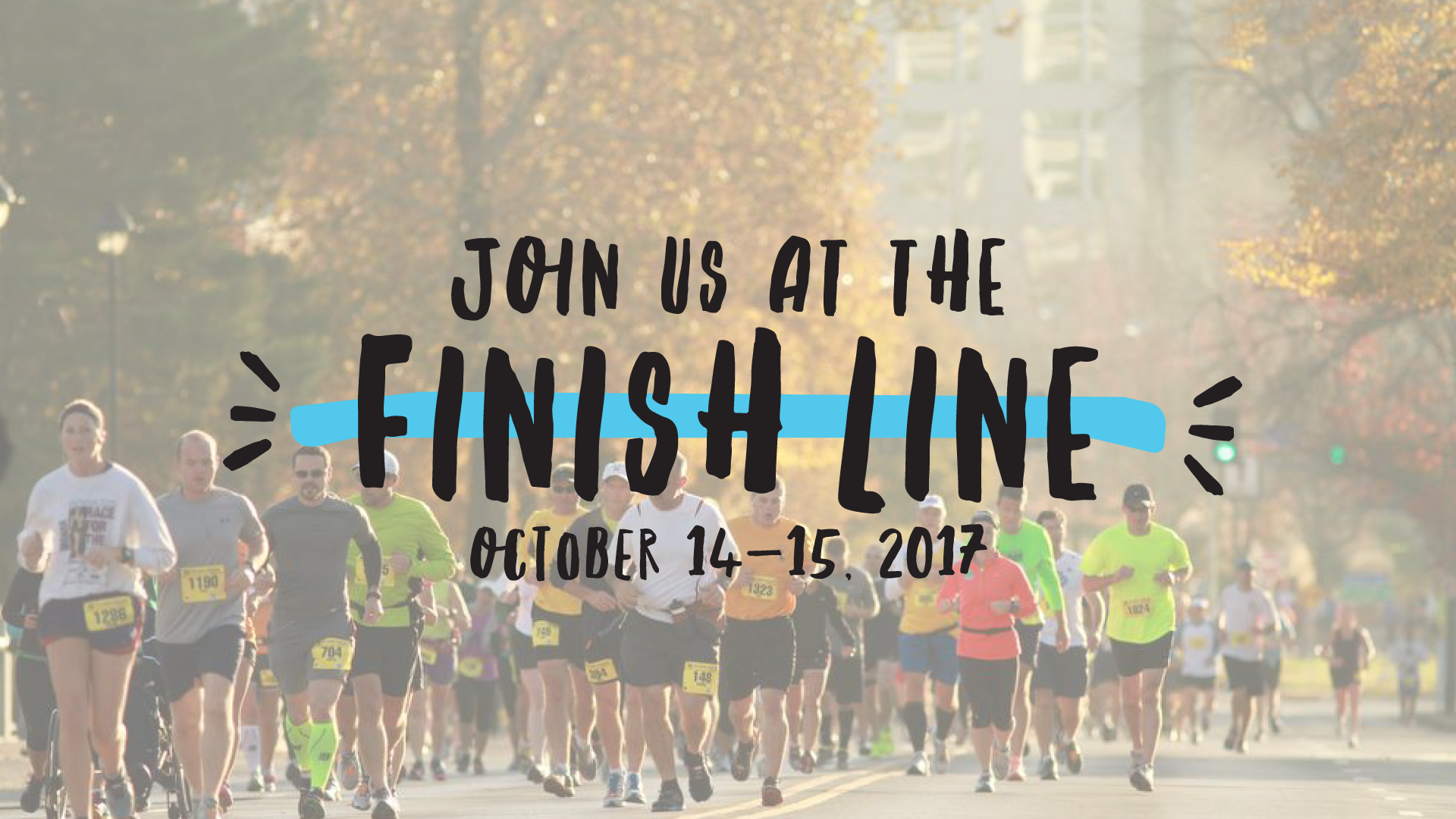 The IMT Des Moines Marathon holds an annual series of races from 5k charity runs to the half-marathon and full marathon. The races bring in over 10,000 people, making it the biggest running event in Iowa.

I coordinated, filmed, edited and animated the Finish Line videos. They were amongst the highest-viewed social media posts ever published on the Des Moines Marathon accounts. The videos were designed to be lightweight and quick for people to consume easily on Facebook. The Marathon also launched a new live tracking app, which I designed a simple video designed to be played without audio since viewership stats show most people don't listen to audio on Facebook.

The Des Moines Marathon saw a 10% year over year attendance increase and almost tripled its Facebook engagement. The video series was shared over 250 times and attracted over 2,000 new social media followers.